On 23 April 2016, the Worcestershire Yeomanry will commemorate the centenary of the Battles of Qatia and Oghratina.  They are holding a special commemorative service at Worcester Cathedral and then unveiling a sculpture that they have commissioned from me. The sculpture is a 9 foot tall poppy, the flower so associated with the First World War. The poppy will be installed in Cripplegate Park in Worcester. It has a metal structure (as you can see below in the first picture) and this is covered by mosaic. The second picture shows the finished flower section. 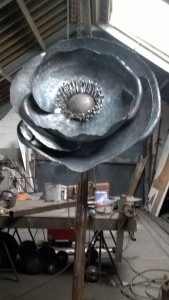 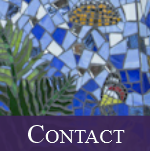 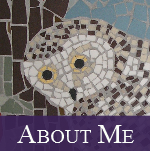 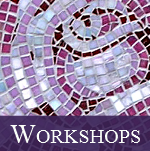 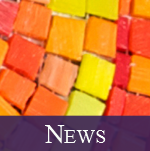 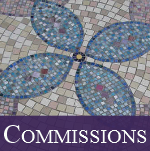 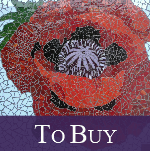